Sophie is a TV and radio producer, currently working for the BBC 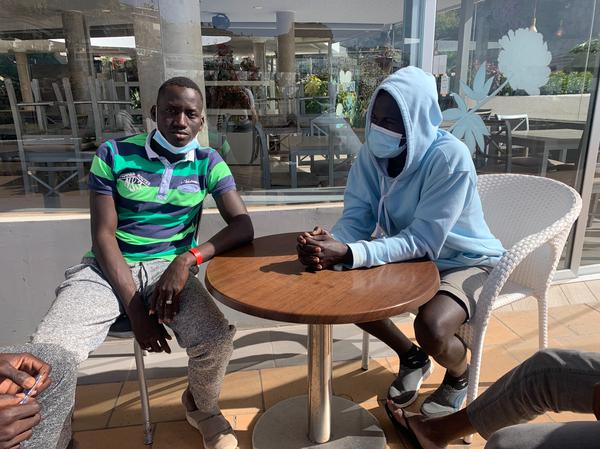 Stuck In Canary Islands, Migrants Fear What Comes Next

The Canary Islands depend on tourists. But lacking international visitors because of the pandemic, some hotels have been hosting new guests — migrants and refugees from Africa. 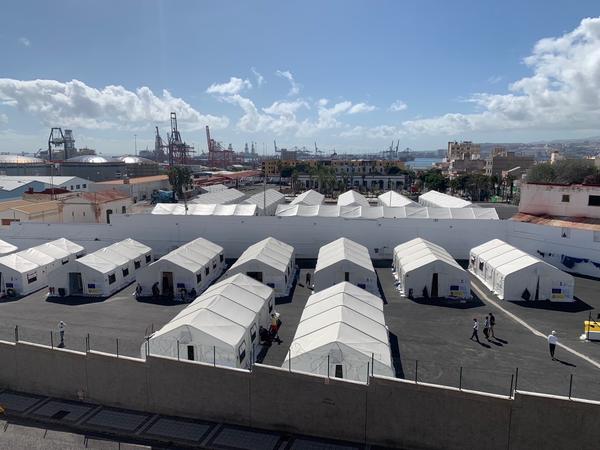 In Canary Islands, Tensions Are High Over African Migration

A record number of African migrants are trying to find their way to Spain, but they're first ending up in the Canary Islands more than a thousand miles away. Last year, 23,000 people arrived on boats - eight times more than in 2019. My report from Gran Canaria. 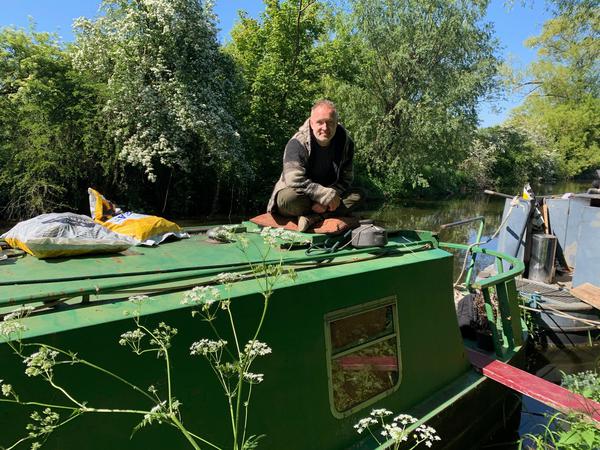 For Canal Boat Dwellers, Lockdown Can Be Claustrophobic — But Also Offers Escape

The Covid-19 lockdown has impacted the thousands of people in Britain who live on boats, many of them on the country's ancient system of canals. 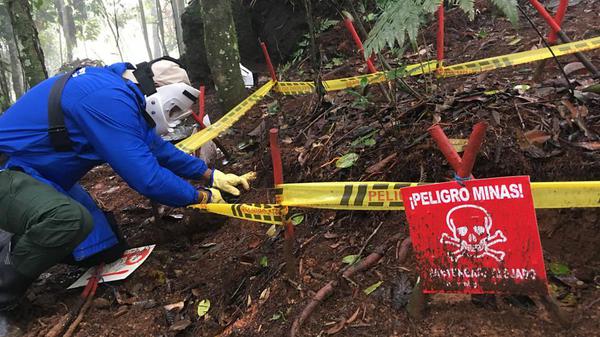 Healing the land in Colombia

In our special report from Colombia we take you to a remote part of the south west, where a local community is taking on the task of clearing their land of landmines left by civil war. According to the International Campaign to Ban Landmines, Colombia has the second-highest number of landmine victims in the world, after Afghanistan. 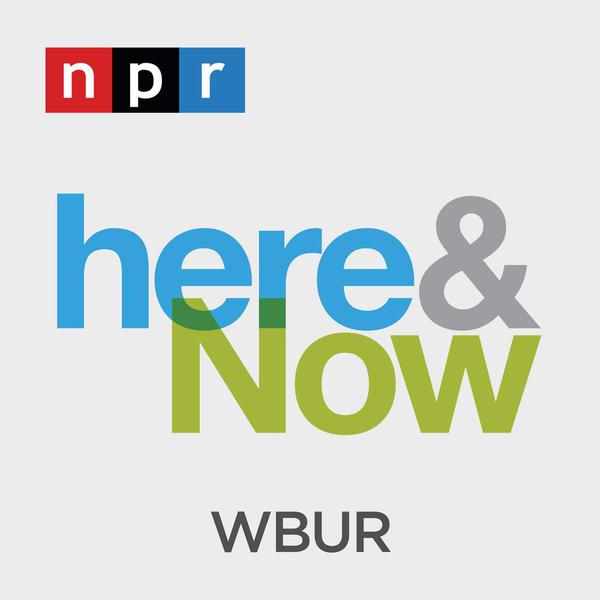 Why hundreds of thousands of people around the world signed a pledge to go vegan - many driven by climate change. 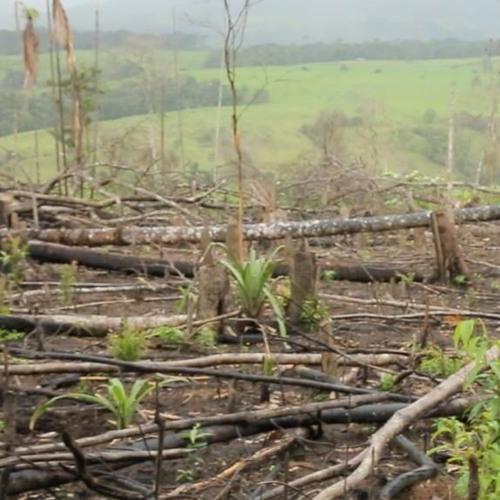 Live radio hits from the Colombian Amazon for BBC's Newsday programme, explaining how the end of the 50 year conflict between the government and left wing FARC rebels created a power vaccuum that's been seized upon by illegal loggers. 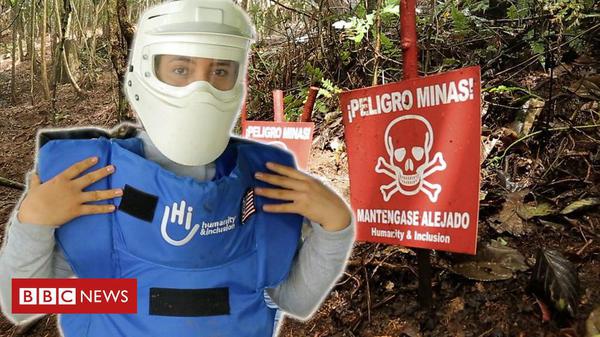 Risking her life every day hunting for landmines

Paola Sanchez is 24 years old and risks her life every day, finding and deactivating landmines after five decades of conflict in Colombia. Video and radio story I produced for the BBC. 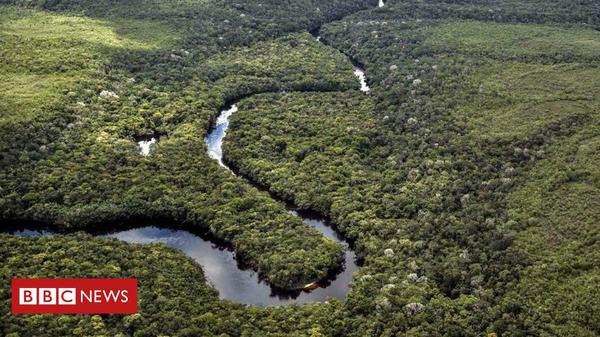 Former Farc rebels in Colombia, who spent decades fighting the government over land and power, are now working to protect the Amazon rainforest from illegal logging. Original idea I pitched and produced for BBC News video and radio. 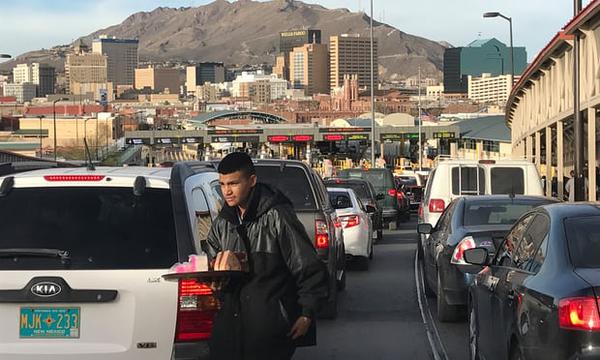 The future of the US-Mexican border: inside the 'split city' of El Paso-Juárez

Unlike most teenagers, Ashley Delgado starts her school day by crossing an international border. She gets up at 5am so her mother Dora can drive through Juárez’s dense traffic to... 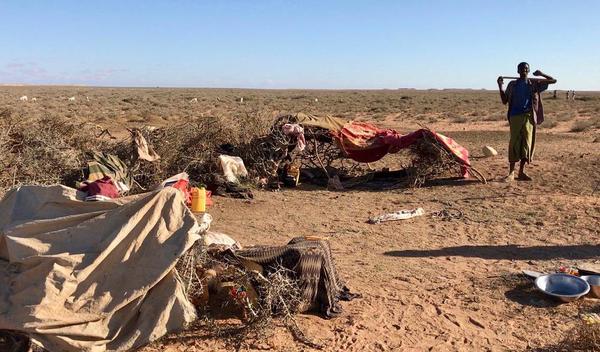 The devastating reality of Somalia on the brink of famine

Three months after the United Nations warned of the imminent risk of famine in Somalia, aid agencies there are battling a humanitarian crisis of epic proportions. Drought has devastated vegetation... 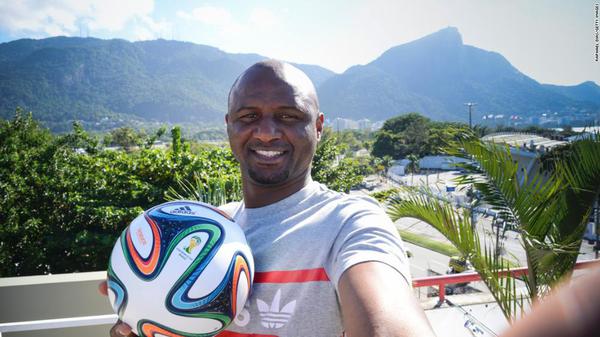 Dakar (CNN) For 13-year-old Amar, it's Real Madrid. For 17-year-old Junior, it's Marseille. Like so many boys, their dream is to travel from Africa to Europe and follow in the... 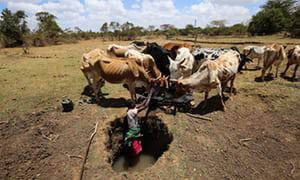 The Kenyan government is scaling up an innovative livestock insurance programme that uses satellite imagery of drought-hit areas to offer a safety net to vulnerable farmers. The Kenya Livestock Insurance... 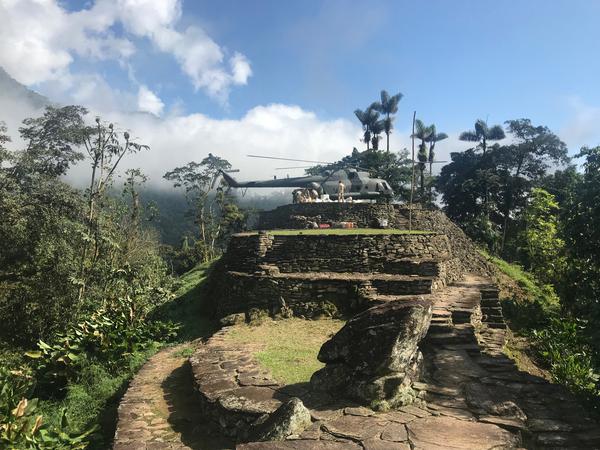 Colombia: Cleansing the soul in the ‘Lost City’

I peer up from the ground at a chain of stone circles ascending before me. A top terrace crowns the ‘Lost City’ — or Teyuna, as the locals call it — a sacred site high in the Sierra Nevada de Santa Marta mountain range near Colombia’s Caribbean coast. 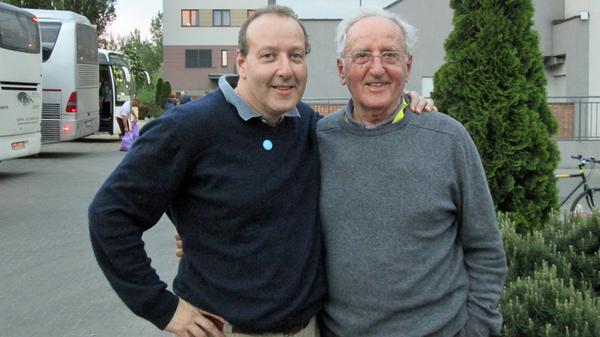 London, United Kingdom - In revenge for trying to side with the Allies, in March 1944 the Nazis invaded Hungary and quickly forced 424,000 Hungarian Jews on the death train... 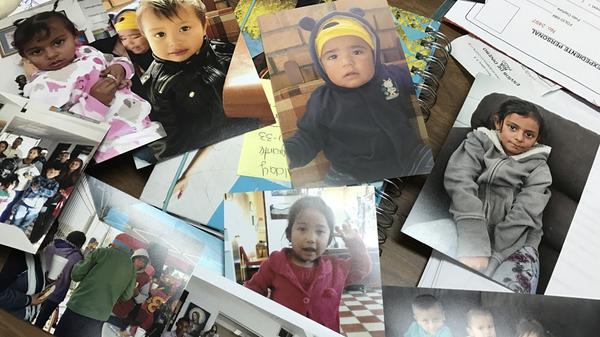 Born in a cell: The families stranded at the US border

El Paso, Texas - Â Sayed came into the world in a border detention cell. His mother, who had travelled from El Salvador with her husband, daughter and 100 others... 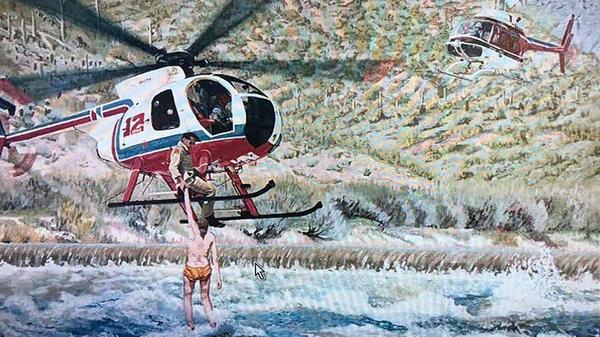 The Tale of the King of the Wild Blue Sky

In the 1970s, American helicopter pilot Jerry Foster changed the face of modern news reporting. Jerry was seen as a hero, but there were secrets, scandals and accusations about his behaviour that threatened to ruin his life. Produced for Outlook. 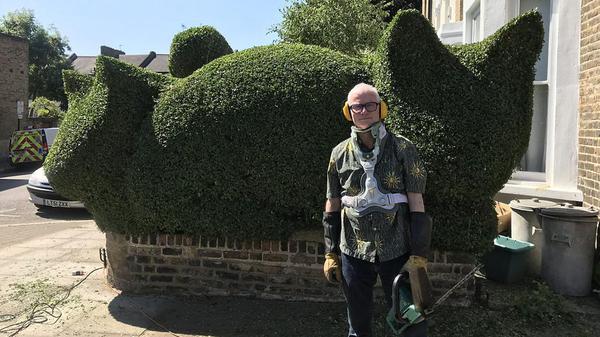 Architect Tim Bushe is quite literally carving out a niche for himself by cutting the privet hedges that surround local gardens into giant animal shapes - and making a big impact on his neighbourhood. 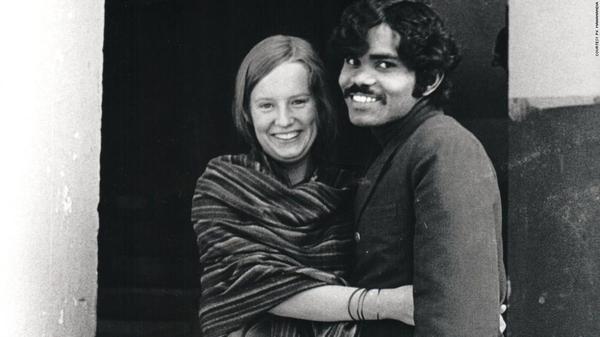 The man who cycled from India to Sweden for love

Charlotte Von Schedvin was a blonde, blue-eyed young woman who hailed from Swedish nobility.PK Mahanandia was a poor art student from eastern India, seen as an "untouchable" in his country's caste system. Yet their chance meeting in Delhi, late 1975, led to him cycling a mammoth 3,600 km to be with her. 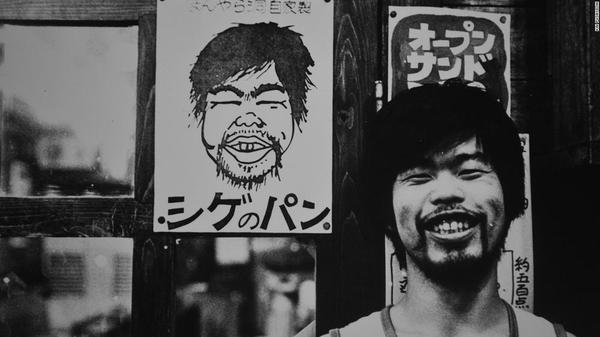 Protests and poetry: The death of Kyoto's original counterculture hub

In the spring of 1972, three Kyoto dropouts -- a folk singer, a photographer and a poet -- decided to build a space where their creative and political ideas could meet. The US and its allies had been fighting communist Vietnam in a brutal and unpopular war. 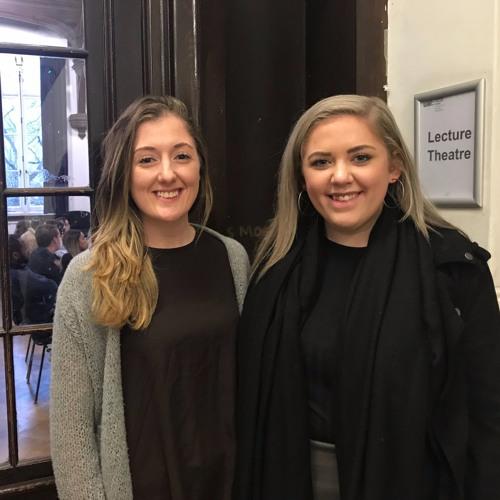